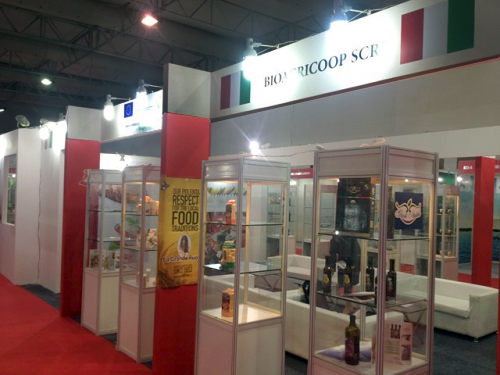 The exhibition, developed on a pavilion, lasted for three days and attracted 164 exhibitors, of which many international.